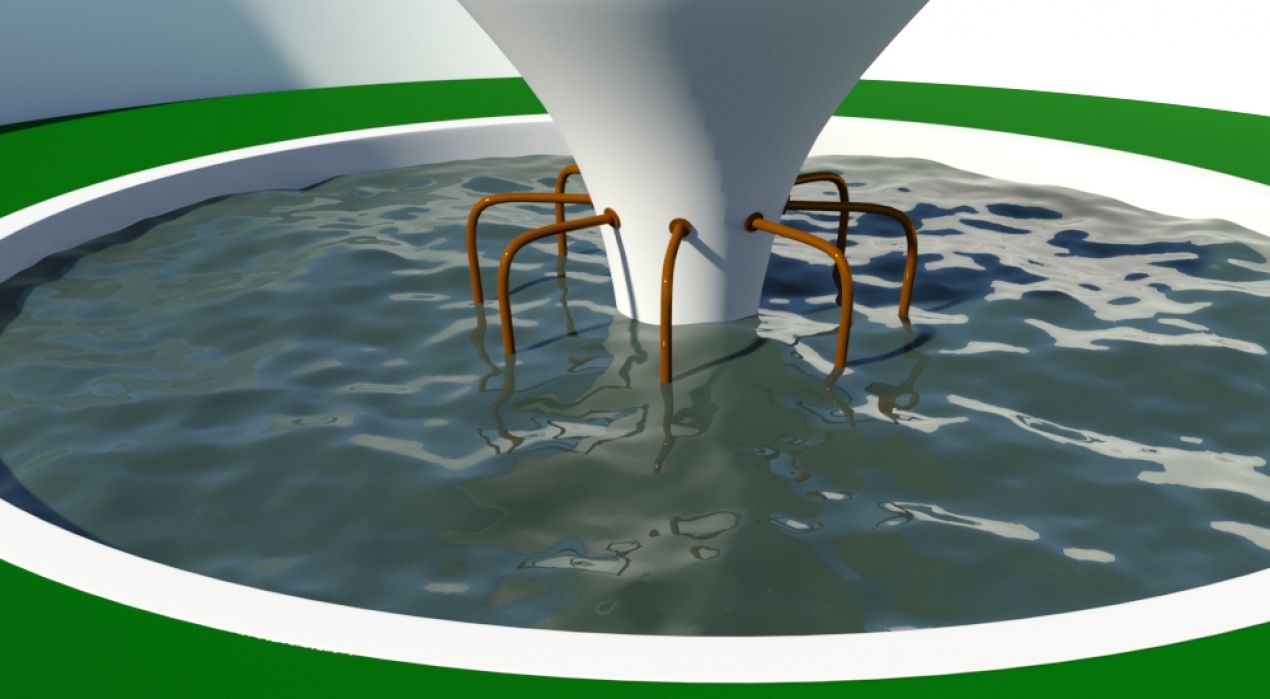 This article is related to iRay 2.x rendering engine and eariler.

Houston, we have a caustics! iRay 3.x Sneak peak

After almost a year of using iRay, many hours spent on rendering, lighting, and materials tweaking I decided to write some posts, to point iRay issues, which I couldn't handle.

In this article I would like to express my opinion about so-called "physically-correctness" of iRay, which, in my opinion, in some situations is only marketing term...


Don't understand me wrong - in most cases I love iRay, and I've switched to it with most my works, and I'm aware that it is in it's developement stage, but for me the TRUTH and FACTS are most important, and I have to figure out what is the future of my renderig tools - iRay or vray.

I'm open for your comments - and your solutions, because I'm not saying that I'm completely right. I just want to make these things work, as Mental Images and Autodesk claims.

So - let's start, first part - THE REFRACTIVE CAUSTICS and TRANSPARENCY.

During my work, which is mostly architectural visalisations, I didnt't noticed the lack of caustics. But the time has come when I discovered, that something is wrong...

I've found the great tutorial of caustics for Mental Ray by DM Multimedia, which has attached scene to download.

I was curious about the quality of renderings produced by iRay compared to Mental Ray.

First, I prepared the scene for iRay, changed lighting to mrPhysical Sky with sun scale 1, corrected the exposure settings, and lowered caustics multiply to 1 (physically correct value) and did test renders with Mental Ray.

This is what I get:

Then, I've switched to iRay.

The effect I've got was dissapointing:

Why does this water looks like old, smelly sewage? ;)

Why there's no transparency, no reflective and refractive caustics?

So, I've created circle shape then converted it to poly, changed the Camera to get better view and here's the render:

Still no caustics, not even near any "reality".

One more thing: Do you see how the shadow casts both on water and on the pool. It's physsically, correct, iRay version doesn't produce that effect (for now).

- the water should be 3D object, not just a plane.

I've created 3D water, which for sure doesn't intersects the well.

To make sure, that displacement map doesn't cause water to intersect pond,
I've created non-displacement version of water material, which I've attached to all
geometry of 3d water except top surface.

To be absolutelly sure I've tried the version with 3d water intersecting the pool to eliminate reflections on the bootom of pond:

Let's change the material of 3d water to gray plaster, except the surface. And let's eliminate all objects from scene that may produce any unexpected shadows:

No use. What are the strange shadows?? There's no object here!

Then I've started to experiment with transparency value and IOR values,

and I've noticed, that at IOR = 1.15 (non physically correct for water) value something started to act better:

But still NO CAUSTICS!

So, finally, I've decided to render ONLY water, and some samples of high-reflective and refractive objects:

Hey! There are some caustics near spheres and teapot ... there are some but the level of these is absolutelly far too low, not physically corect.

The strange thing is, that at the begining of render caustics seems to appear stronger, but as the time pass they're cleared out:

I've attached .max scene (Max 2012 Version), so you can experiment by yourselves. All kinds of materials I've used are in the Matrial Editor, and objects are distributed to layers.

Any ideas to get refractive caustics work?

NOTE: Copyrights of source .max files used in this article beleongs to: DM Multimedia.
The .max file was used and modified only for educational purposes.

Last modified on Tuesday, 03 November 2015 11:23
Tagged under
Tweet
More in this category: -FINISHED- 20% OFF for almost all Evermotion products till 9th of September »
Download attachments: 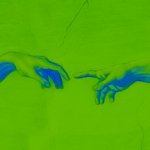